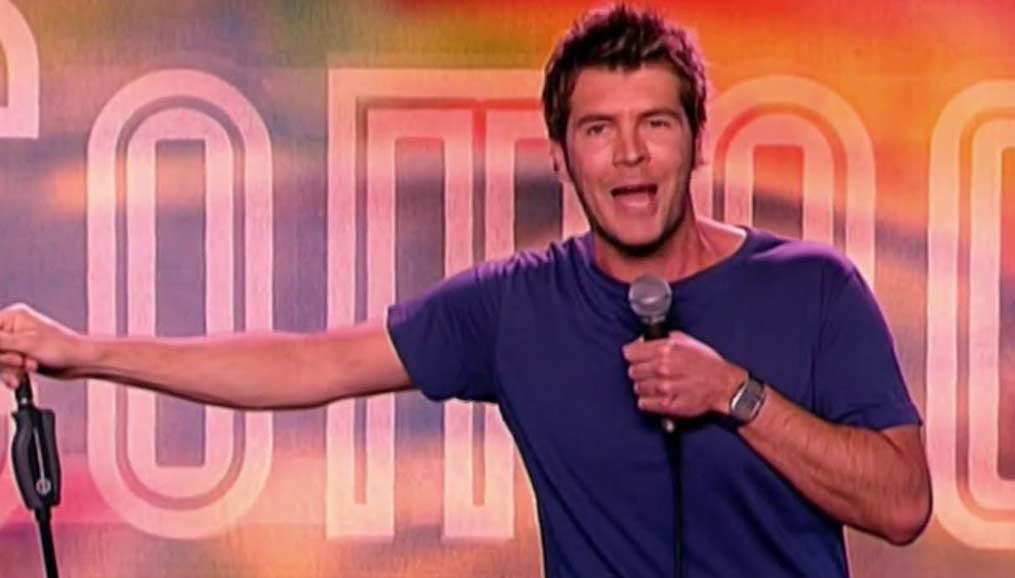 Congratulations to Rhod for making Ch4’s 100 Greatest Stand-ups of all time.  Once again the British public were asked to vote on their favourite stand-ups and the poll results were combined with the verdicts of a panel of comedy experts to produce a new updated list for 2010. Rhod was honoured to be included as a new entry on the prestigious list, featuring alongside comedy gods Eddie Izzard, Bill Hicks, Richard Pryor and Billy Connolly.