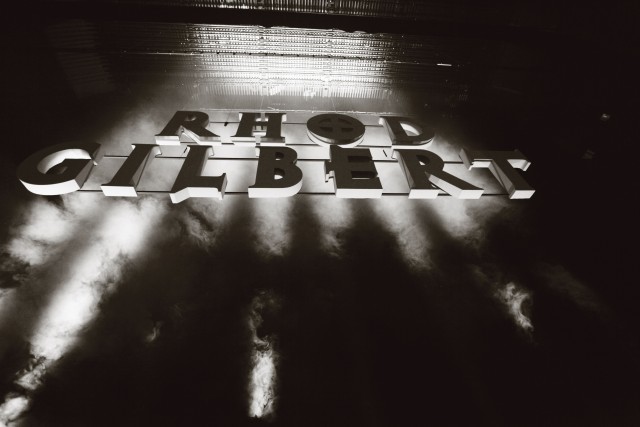 Rhod has accepted an invition to perform at this year’s Royal Variety Performance, joining a star-studded line-up at the Royal Albert Hall on 19th November.

This year marks the 100th Anniversary of the Royal Variety Performance, and Rhod joins the all star line-up to perform in the presence of HRH The Queen and The Duke of Edinburgh.  This year’s show is hosted by David Walliams, and features the very best of British talent and international superstars including Rod Stewart, Neil Diamond, Robbie Williams and Kylie to name but a few.  The show will be screened on ITV1 in December.