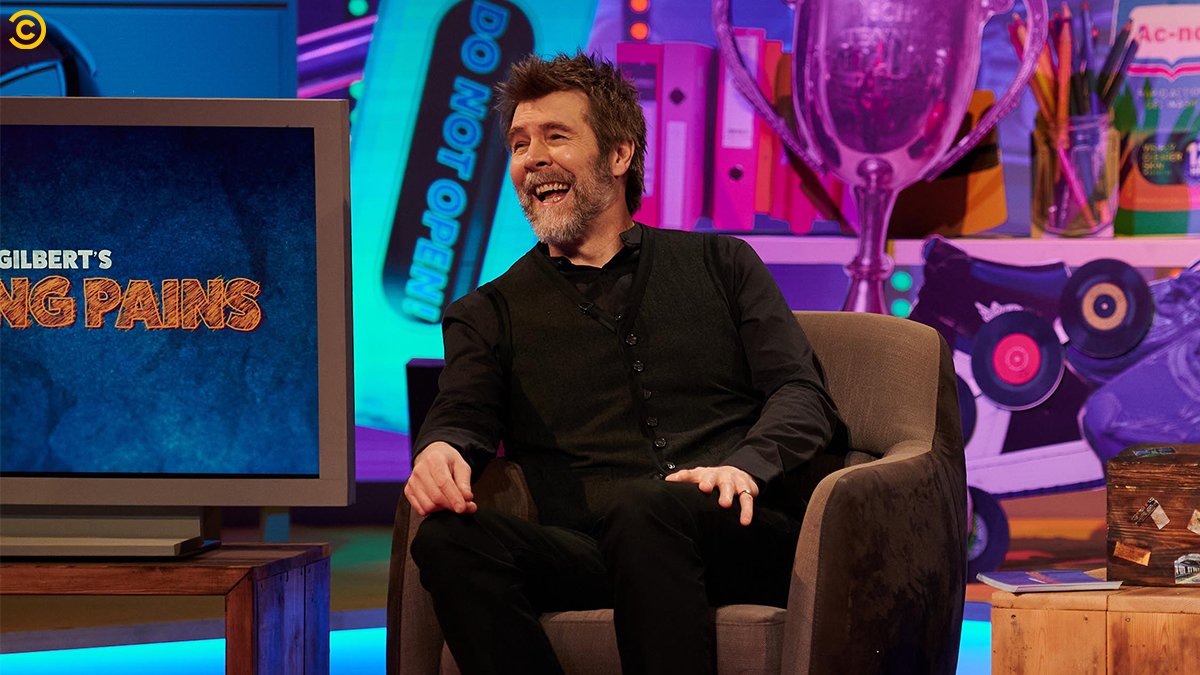 Rhod’s hit series Growing Pains is back for another series with six brand new episodes (recorded earlier this year). Catch the fifth series on Comedy Central every Wednesday from 12th October at 9pm.

As usual, Rhod will be taking brilliant guests on a trip down memory lane, uncovering their most embarrassing teenage moments; from fashion faux-pas, to disastrous first kisses, and all manner of shocking juvenile japes.