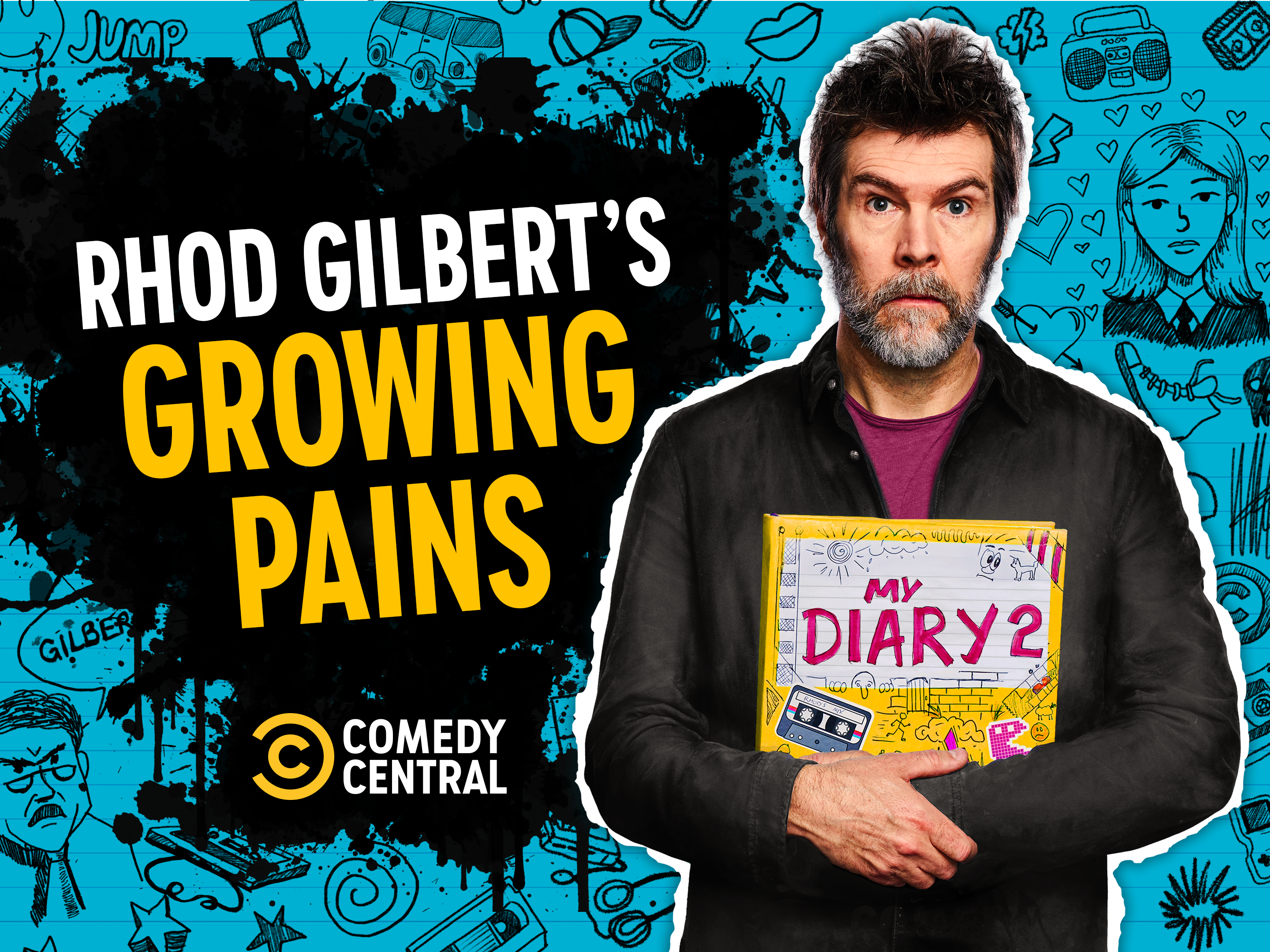 Rhod says: “I couldn’t wait to stick on some industrial strength rubber gloves and rifle through the teenage lives of more brilliant guests, to find out what they were like when they were just streaks of adolescent urine”.

The new series airs at 9pm on Comedy Central UK from 18th August.