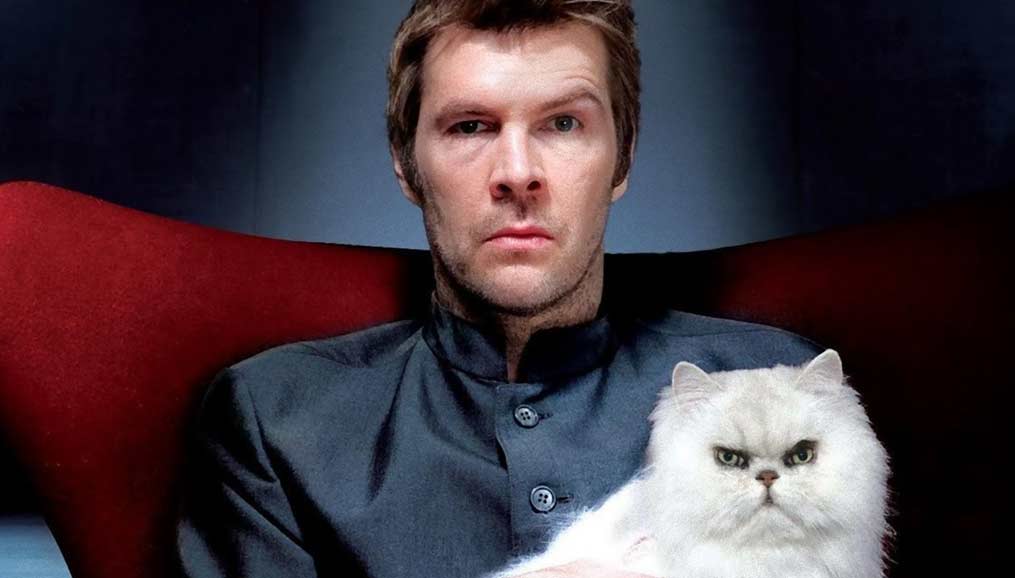 Rhod Gilbert & The Cat That Looked Like Nicholas Lyndhurst

Due to overwhelming public demand, we are delighted to announce that we will be extending the current tour, kicking off with a limited run at the Edinburgh festival in August at the EICC. Tickets for the entire festival run last year had sold out before the festival had even begun, so to fulfill public demand Rhod will be performing his hit show again for eight nights only at this year’s festival. The Autumn leg of the tour will then continue until the end of November, taking in another 60+ venues around the country. Tickets are available now – all the dates and booking information can be found on the LIVE page.