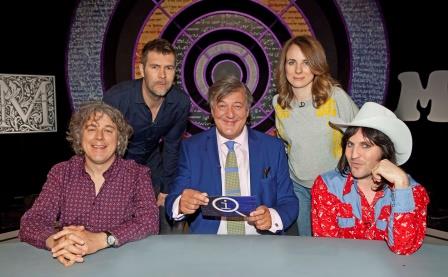 Rhod makes his debut appearance on Qi on Friday 6th November at 10pm on BBC2.  An extended repeat will also be shown on BBC2 at 9pm on Saturday 7th November. In this episode, Stephen Fry mulls over miscellaneous M-themed matters.  Also joining him and regular Alan Davies are Noel Fielding and Cariad Lloyd.