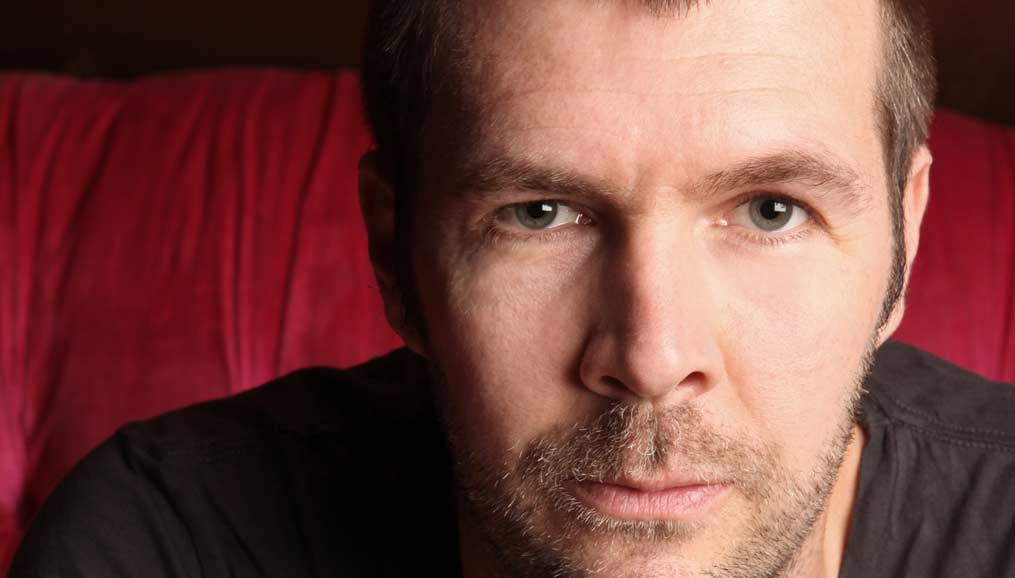 Rhod has just finished recording his own Radio 2 stand-up and music show.  The hour-long shows feature regular contributions from fellow comedians Lloyd Langford, Sarah Millican and Greg Davies plus guest stand-ups every week and live music from hit bands including Divine Comedy, Scouting for Girls and Athlete.  Eight shows were recorded in front of a studio audience back in July and the shows will go out on Saturday nights from 4th September at 10pm.