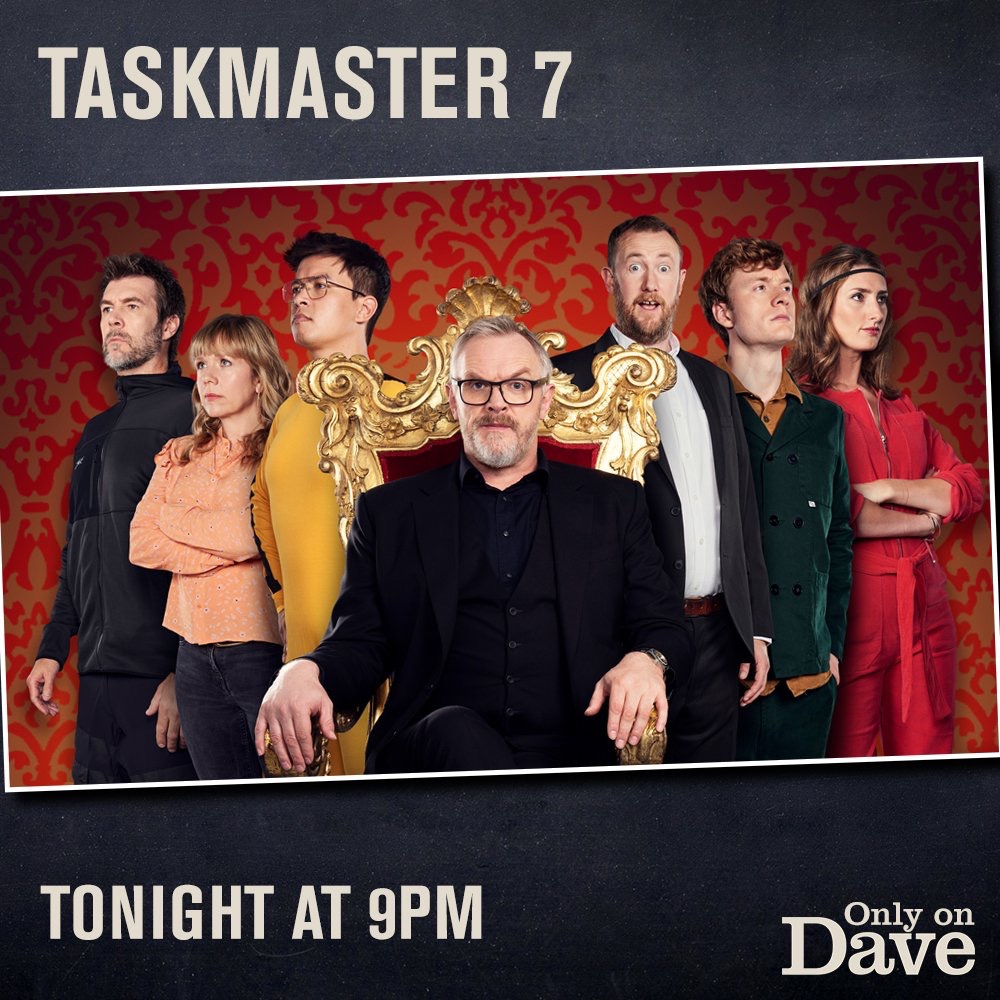 The seventh series of the acclaimed show begins at 9pm on Wednesday 5th September on DAVE.