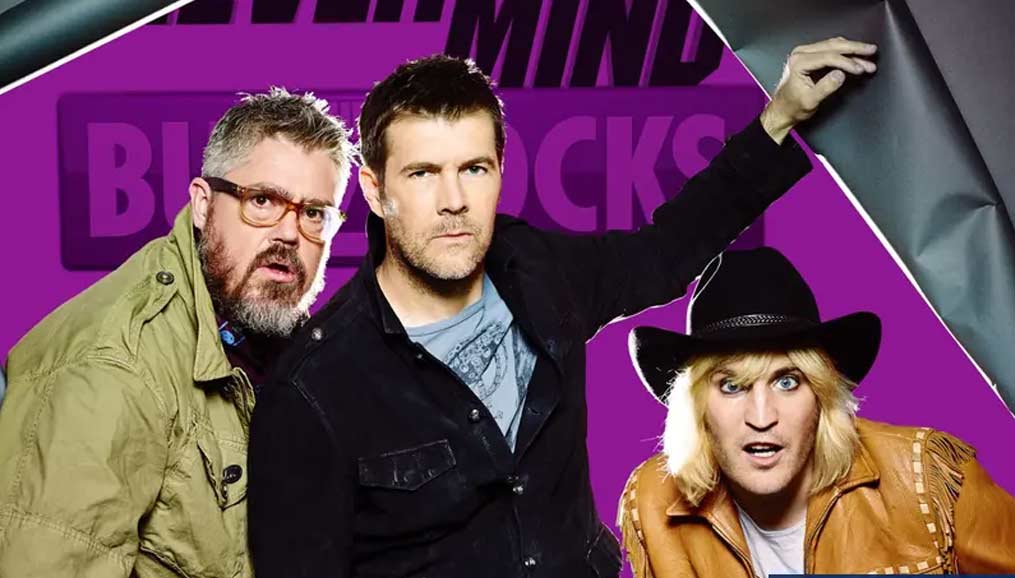 RHOD APPOINTED AS PERMANENT HOST OF NEVER MIND THE BUZZCOCKS

Rhod is thrilled to have accepted the post as the new permanent host of Never Mind The Buzzcocks when it returns for its 28th series this autumn.

“When I first guest hosted, back in 2009, I was told I was in with a shout to take over as regular host, and now, just 5 years later, I got the call. It’s all happened so fast. Never Mind the Buzzcocks is one of those rare shows that feels like it belongs on our screens, it’s an institution, in a good way. It’s a great honour to be asked to take the reins full time and to hang out with Noel and Phill, and I’m equally excited and nervous about adding my name to those who have hosted it in the past.”

Filming for Never Mind the Buzzcocks begins later in the year for Autumn transmission.