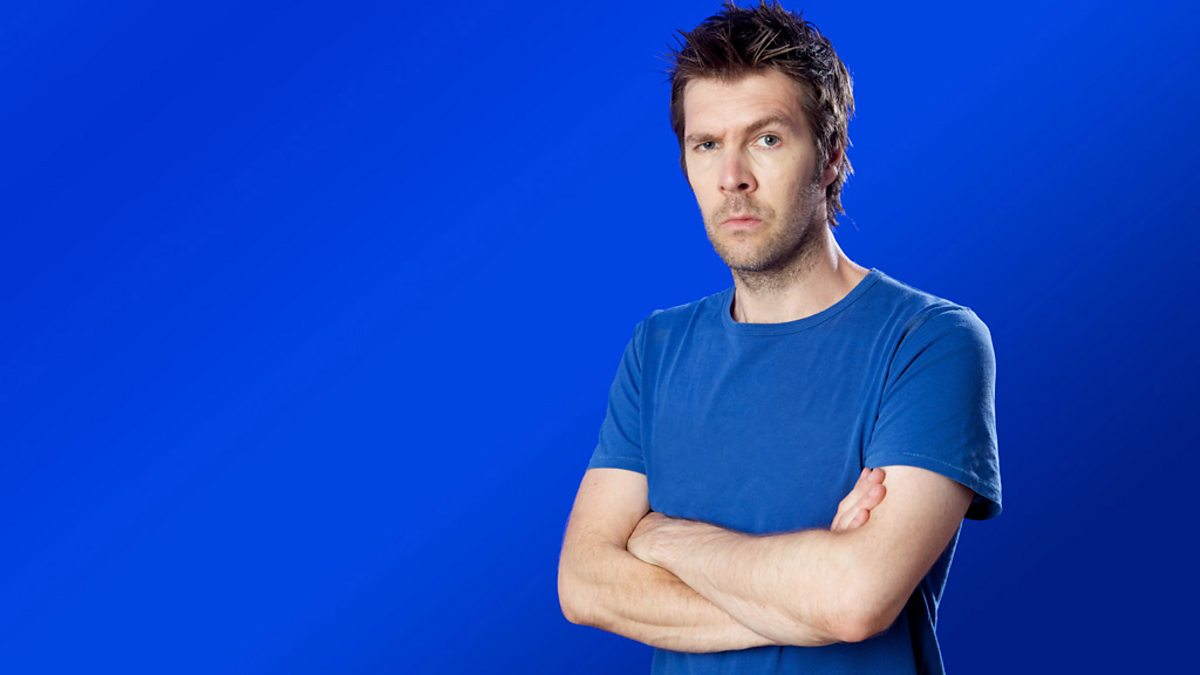 Rhod has decided to step down from his Saturday morning show on BBC Radio Wales.

“Despite what I say on air, I love doing the show on Radio Wales on a Saturday but having returned to stand up, and with such a busy live touring schedule this year, it’s proving impossible.  I am never there, and it’s getting embarrassing, so I am standing aside, with immediate effect.  I’d love to come back and do some one-off specials on Radio Wales in the future though, if they will have me, and I know that ‘person in her own right’, Sian, and ‘dog in her own right’, Rhosie, feel the same way.  So, after so many happy/miserable/disappointing/tedious (delete as applicable) years on the station, with regret, I’m out. For now. But watch this space. Thanks for listening my dear listeners; it has been a chaotic ball.”

Rhod has hosted the Saturday morning show since 2006, and in recent years  regularly broadcast from his kitchen with a mix of music and chat alongside co-hosts and fellow comedians including Chris Corcoran, Lloyd Langford and Sian Harris.

Rhod had the chance to say thanks to his listeners in a special live show which broadcast from the Machynlleth Comedy Festival on Saturday 4th May.

“Rhod is one of the standout comedy voices of his generation and we’re grateful to him for making us laugh every week. He’s been a big part of Radio Wales for over ten years; I hope he’ll be back with us very soon.”