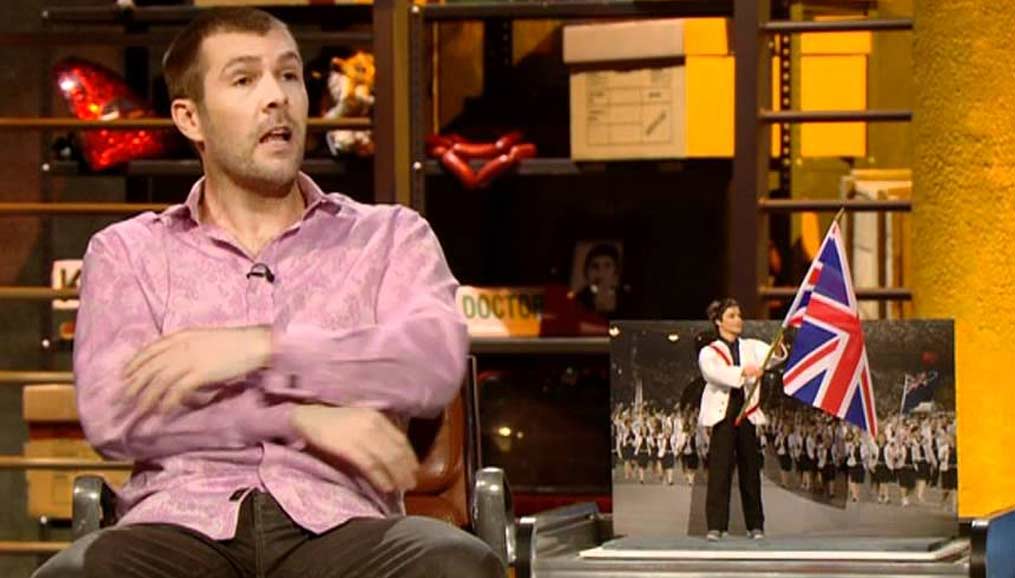 Rhod was delighted to join Frank Skinner as a special guest on the new series of Room 101.  Rhod joined the panel alongside Carol Vorderman and The Apprentice’s Nick Hewer competing to condemn his pet hates to the depths of Room 101.  If you missed the TV appearance, here’s a chance to catch it on iplayer.