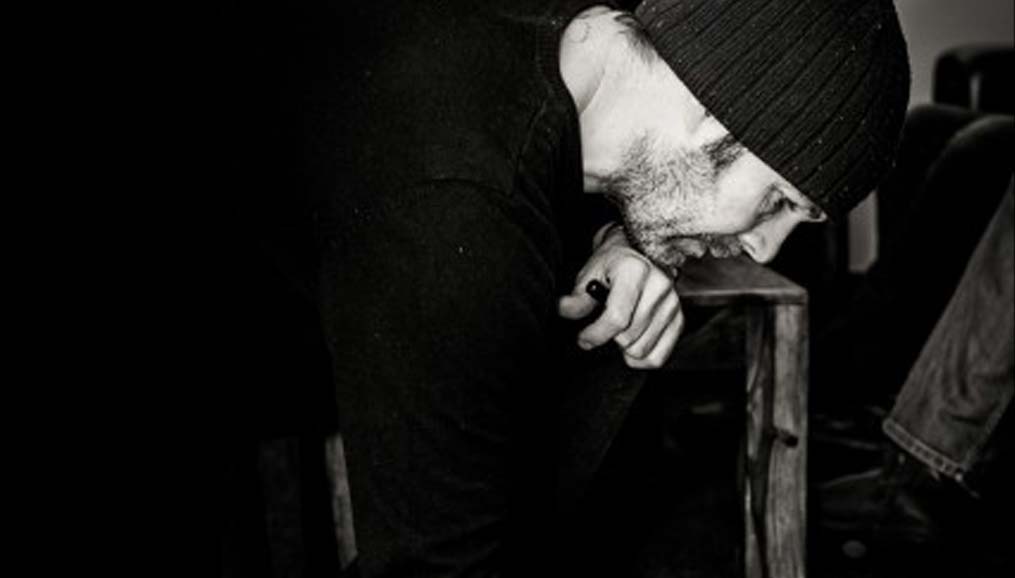 Delighted to announce that after six years away from live stand-up, Rhod is gagging to get back on stage. Not like before though…this time will be different. Real life stuff.

It’s work in very early progress but he’ll be doing 3 shows at Machynlleth Comedy Festival in May. He’s claiming to be rustier than a Welsh barbecue, so why not go along and see him flailing around, trying to find his notes and looking like a total twat (his words). He’ll be donating some of the ticket sales to Alzheimers Society and Stroke Association.

Rhod will play the Mach Arena 4-6 May 2018. Tickets available HERE

There are no other work in progress dates planned at present, but watch this space for further updates.