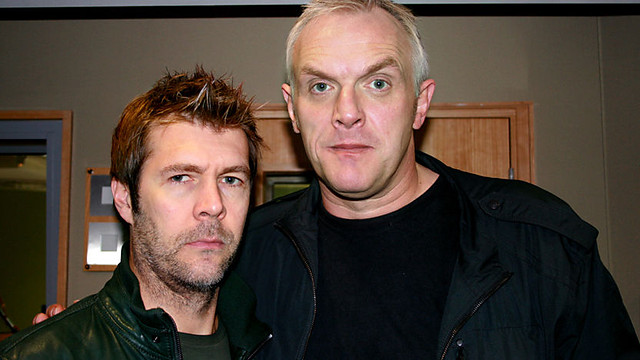 RHOD SITS IN FOR STEVE WRIGHT ON BBC RADIO 2

Rhod will also perform on the Radio 2 Stand Up For Pudsey live show on Monday 22nd October at the Prince Edward Theatre.  Hosted by Jon Holmes, the show features a stellar line-up of stand-up and musical talent including Rhod, Al Murray, Jo Brand, Paloma Faith and Scouting For Girls to name but a few.  All proceeds from the show go to Children in Need.  Tickets are available by clicking the link below.