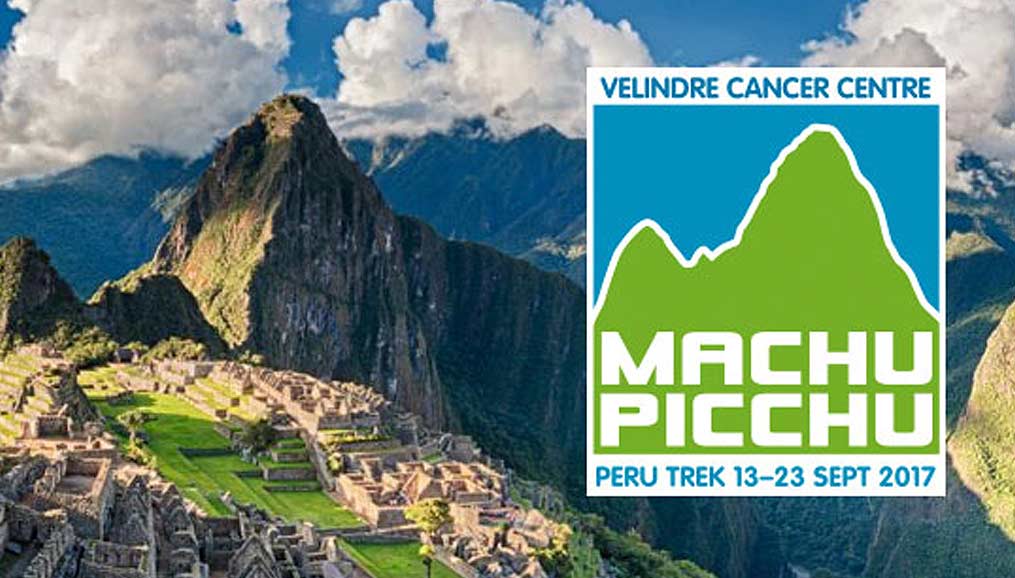 RHOD TO TREK THE ANDES IN AID OF VELINDRE CANCER CENTRE

Having previously scaled the Roof of Africa by climbing Mount Kilimanjaro, and trekked to Craig Goch as part of the Patagonia 150th year Celebrations, Rhod’s next challenge will be to trek in the Andes to the fabled lost Inca city of Machu Picchu.

The Peru trek will be raising funds for Velindre Cancer Centre where Rhod is a Patron.  Rhod said “Our last trek was a tough challenge, but ultimately it was very rewarding – as a group we raised over half a million pounds and had a ball.  A hard ball, but a ball is a ball, that’s what I always say.  There were over 60 of us, including Shane Williams, 2 Manic Street Preachers and Derek the Weather – the camaraderie was exceptional, and helped carry everyone (sometimes literally) through some difficult days trekking through jungle, snow and rivers.  This new 5 day trek looks equally tricky, especially as some of it will be at altitude, and I know from struggling to the top of Kilimanjaro how tough that makes things.  Don’t be put off though.  If I can do it, anyone can.”

If you are interested in joining the trek in Peru from 13-23 September, please go to http://velindrefundraising.com/peru2017