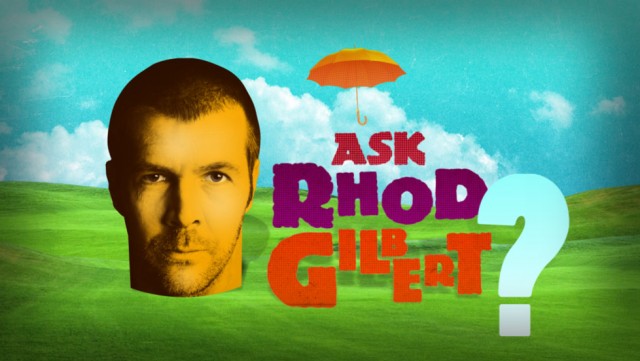 Rhod is delighted that BBC One have commissioned a second series of ASK RHOD GILBERT.  Production is in full swing, and the new series is due to hit TV screens later in the autumn.  Rhod will once again be joined by panel regulars Greg Davies and Lloyd Langford as well as special guests every week, who will help Rhod in his quest to answer all manner of burning questions.  The show will transmit at 10.45pm on Wednesday nights from 21st September on BBC One.