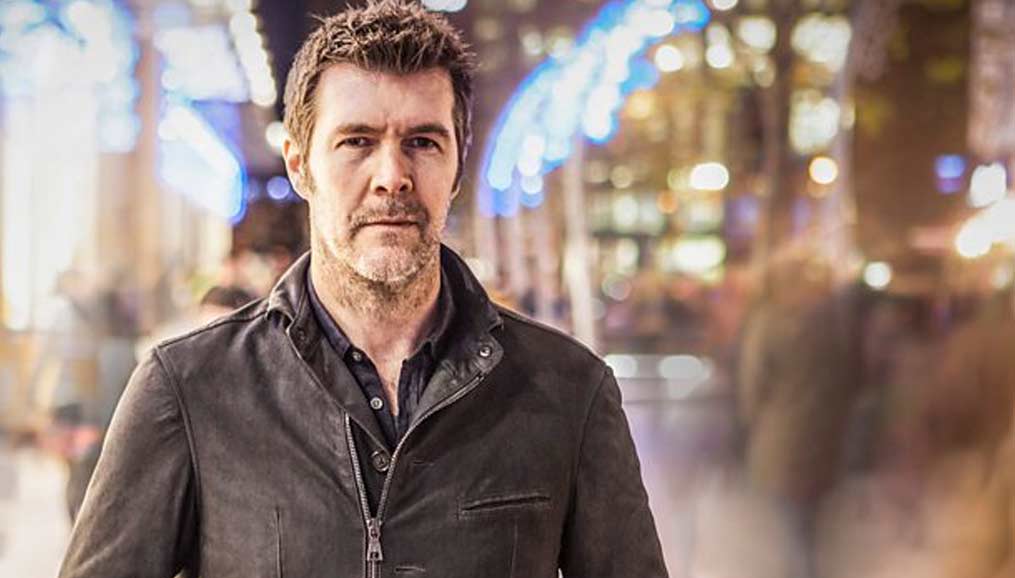 Coming soon to BBC One in Wales and later across the entire UK – Brand new documentary: ‘Rhod Gilbert: Stand Up to Shyness’.

It might come as a surprise but Rhod is painfully shy. He might hide it well, but he can’t even go into a cafe to buy a coffee. I know what you’re thinking…this is nonsense. How can a man who stands up in front of thousands of people be shy?

But it’s no joke. The truth is, Rhod’s social anxiety has had a massive effect on his life. In this documentary, he’s going to try find out why and what can be done. He’ll be talking to fellow shy comedian Greg Davies, other shy sufferers, and scientists and he’ll be doing his own radical and unscientific experiment with some fellow shysters.